“one person can make a difference and everyone should try it” John F. Kennedy

Juxtaposed to the rest of the region, Lebanon has historically had a very vibrant civil society working on wide range of political and developmental issues. Governed by the 1909 ottoman law of associations, civil society actor, non-profit institutions, and political parties have enjoyed a great margin of freedom of assembly and self-organization that was historically unique in the region. The right to form self-organized associations was enshrined in Article 13 of the Lebanese Constitution.

Lebanon has always had hundreds and more recently thousands of associations dedicated to work on issues of governance, development and democratization. According to recent studies there are approximately 1.3 associations per 1000 inhabitants in Lebanon. The latest data received from the official records of the ministry of interior and municipalities shows the presence of 8311 registered civil society organizations, in addition to a number of loosely organized groups. In a country of nearly 5 million, there are a total of 625 Non-Governmental Organizations that are registered on Daleel Madani.

Lebanon, approximately 10,452 square kilometres, is now the country that hosts the world’s second largest refugee population with the UNHCR marking Lebanon’s registered refugee population in mid-2014 at 1.1 million. Amidst a tense security situation and within a polarized political environment, civil society actors provide a common platform for citizens to contribute to the stability and to development of this country.

Over the last decade, the quality of social services provided by government has been declining due to political and security considerations and because of rampant misuse of public resources. There is a high reliance on individual and private initiatives in responding to social and economic needs, this is where the role of NGOs has been critical in providing social and economic services.

Due to lack of national health coverage with low access to basic health services coupled with the rise of drug abuse among youth, challenges to public schools, and higher rates of unemployment, Civic Society Organizations (CS0s) are focusing their efforts on development and social services. These challenges prompt civil society to focus its efforts on complementing government services and filling the gaps in basic service provision.

The government response to the need for socio-economic services by refuges and many vulnerable Lebanese communities has been very limited so far, forcing CSOs to have to expand their efforts toward relief and humanitarian support. Although It appears that the size of CSOs is relativity small with over 80% having less than 10 staff members, more then 75% have less than 20 volunteers, and 75% have a yearly budget of 250,000$, they work tiressly to provide hope and a glimpse of light for those in need. 62% of CSOs are working at the national level while 38% are community-based CSOs, active in variety of sectors like social development, health, education, human rights and environment.

It seems we live in times when helping hands extend only reluctantly to those in dire need. Our humanity has been outsourced to NGOs and sundry other institutions to whom we donate so they feed the hungry, poor, and the displaced. In a country afflicted by a corrupt semi-feudal government, the people of Lebanon have always come together to patch up the dire needs of many, because we know and it is instilled in us that one of the worst things we can do is doing nothing at all. Because helping someone to see the light when darkness is blinding is what makes us worthy of our humanity.

To the many, many people working on improving our Lebanon on every level… 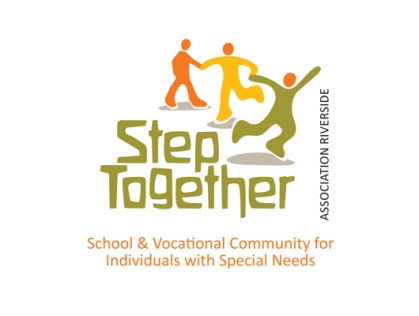 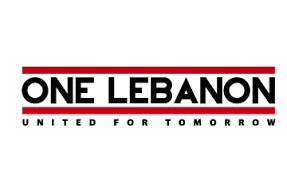 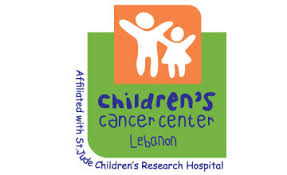 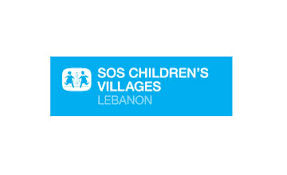 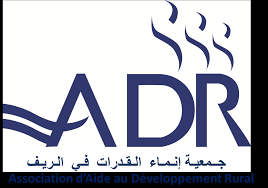 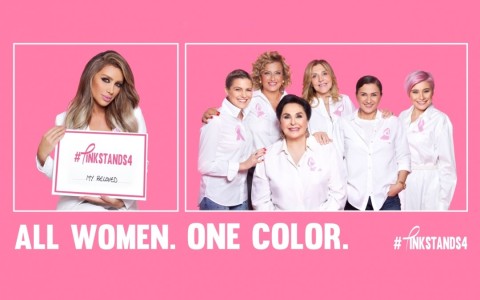 Maha Haidar, a health and nutrition specialist with International Orthodox Christian Charities, a member of the ACT Alliance, feeds Plumpy’Nut to 11-month old Abdul as his mother, Rokaya Al Ali, holds him in the community health center in Kab Elias, a town in Lebanon’s Bekaa Valley which has filled with Syrian refugees. Lebanon hosts some 1.5 million refugees from Syria, yet allows no large camps to be established. So refugees have moved into poor neighborhoods or established small informal settlements in border areas. International Orthodox Christian Charities provides support for the community clinic in Kab Elias, which serves many of the refugees. Plumpy’Nut is a specially formulated peanut-based food for treating severe acute malnutrition. 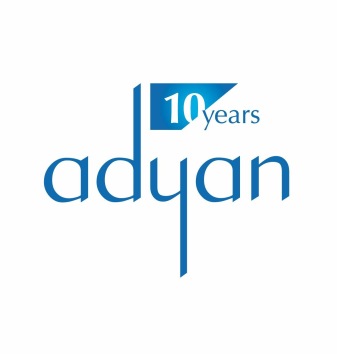 to read more on NGOs: https://eeas.europa.eu/delegations/lebanon/documents/news/20150416_2_en.pdf