House of Zejd, meaning the house of olive oil, is a small boutique selling everything related to olive, located in the heart of Achrafieh, on Mar Mitr Street. Zejd, olive oil in ancient Phoenician, highlights the rich historical background of the Lebanese oleic traditions related to its Phoenician origins. In fact, the Mediterranean coasts of Syria, Mount Lebanon and Palestine appear to be the main original home of the wild olive tree where it is extremely abundant. Over time its cultivation developed considerably spreading along with the expansion of the Phoenician civilization.

Owned by the Fares family, their olive tradition dates back to the beginning of the 19th century when the Fares family began to cultivate olives and press oil in Baino, a mountain village in the Akkar region of Lebanon. After the death of Youssef Fares’ father in the Ivory Coast, his mother moved back to Lebanon. Growing up amongst the love of both families Youssef soon learned from his uncle the beauty of growing olive trees and making olive oil in his grandfather’s land. Encouraged by his uncle to become involved in the olive business, Youssef found his true calling in life; to work his grandfather’s land and keep the legacy of producing extra virgin and organic olive oil alive.

Modernizing the family’s traditional oil business in order to make extra virgin olive oil according to international standards meant changing and updating the whole system. His passion and determination to produce the kind of oil that he would be proud of led him on a path of being fully immersed in his business, land, and olive trees. People who work in olive groves can attest to the patience, time, effort, and passion needed to work in this life cycle of mending to olive trees, harvesting, and producing. It’s not a commercial venture that one partakes for the mere beauty of it; it’s a passion that overtakes one’s life. It’s a choice one makes of being a custodian of a piece of living heritage handed down from one generation to the next.

Fares’s dream is to be the able, with meticulous care for his ancestral olives groves and his state of the art machinery, to elevate the “made in Lebanon” brand in the global marketplace. Committed to supporting local farmers with fair trade and implementing organic agriculture to protect our land for future generations; their oil flows from the first environmentally sound technology in Lebanon. The final product is pungent, sharp and full of aroma, just like pure olive oil should be.

The beauty and magnificence of his land, combined with a passion that runs in the family for olive oil production, makes it clear as to why Youssef had chosen this particular path in life. Strolling through this vast land dotted with olive trees handed down by his grandfather, one can clearly see that it is the things we work hardest for that will reward us the most, and the price to pay for a meaningful and happy life. 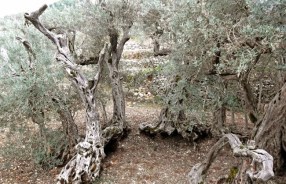 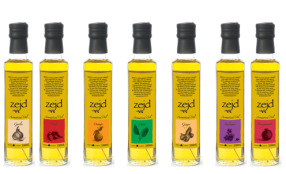 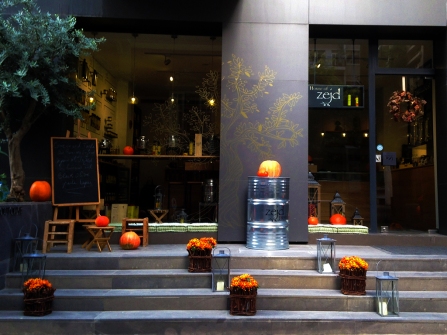