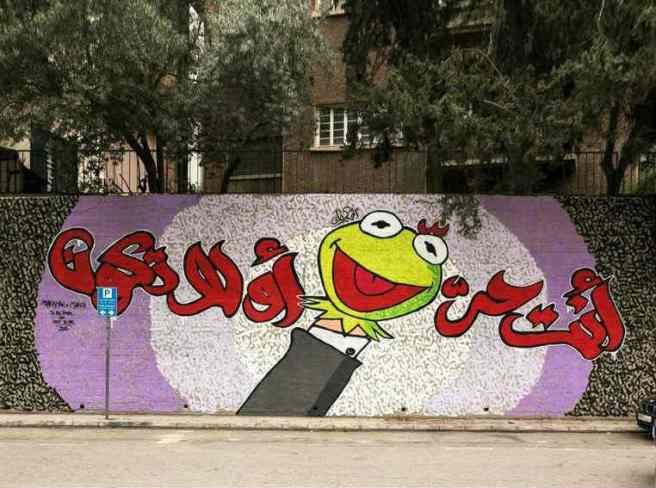 Graffiti canons spray paint art to the ones who reach out to lost dreams. Rebels formed from the corruption held at home. They stand tall out of this, wide-awake, and make a stance. They bring wisdom, facts, and not opinions as they color the walls in truth.

Starting graffiti was a way to combine their passion for speaking out against corruption and their love for the arts, Omar and Mohamad Kabbani established ASHEKMAN in 2001. They began with hip-hop Arabic music. At the same time as they started rhyming, they began their graffiti. Ashekman say their street art, like their music, is motivated by the idea that the pen is mightier than the sword. They were 18 years old when they started rapping and making graffiti art and have gained notoriety for their social commentary and creative use of pop culture references in all the mediums they work in.

The name “Ashekman,” Lebanese slang derived from the French term échappement, for a car muffler, is meant to reflect the duo’s raw, uncut style. Influenced by French political rap, Ashekman’s firebrand lyrics have targeted corruption, injustice and those the duo perceive to be guilty of perpetrating them. The name has a symbolic meaning. All the dirt of the car comes out through the “Ashekman,” as they too try to expose the corruption in our society through their art and music.

The mural in Tabaris is of Kermit the frog’s head in a hand as it reads “to be free or not to be.” The Kabbani brothers are famous for their tags, which have mocked the country’s bickering politicians and numerous political vacuums over the years by suggesting subtly that a Japanese anime character from the 1990’s, Grendizer, should be president of Lebanon. They only use Arabic in their music, design and graffiti, which is political in itself, when surrounded by a generation that mostly speaks English or French.

All of us have messages that need to be portrayed. This city is theirs too, they belong, they have a voice, and they crave to make a change. These walls are too voiceless when it comes to the speaking range.

Their love for social justice brings in political ties. Through graffiti it gives any surface a story and makes it come alive. Change the system if you strive, until justice is revived. To try to help the oppressed, the shapes and lines become theirs. In it is the belief that to sit and do nothing would be an even bigger crime. Art is not supposed to be limited in frames, its breathes life on the walls.

The streets are some of the biggest forms of freedom. The poor and rich all have to see it. No one can avoid the message. It is not only artistic expression; it’s a protest, a scream of anger and emotion aimed towards public spaces. Graffiti artists did not start the war, they just respond to defend our vision of what graffiti and society should be: free. And no amount of chains, barriers, and erasing of graffiti will restrain the free of heart. 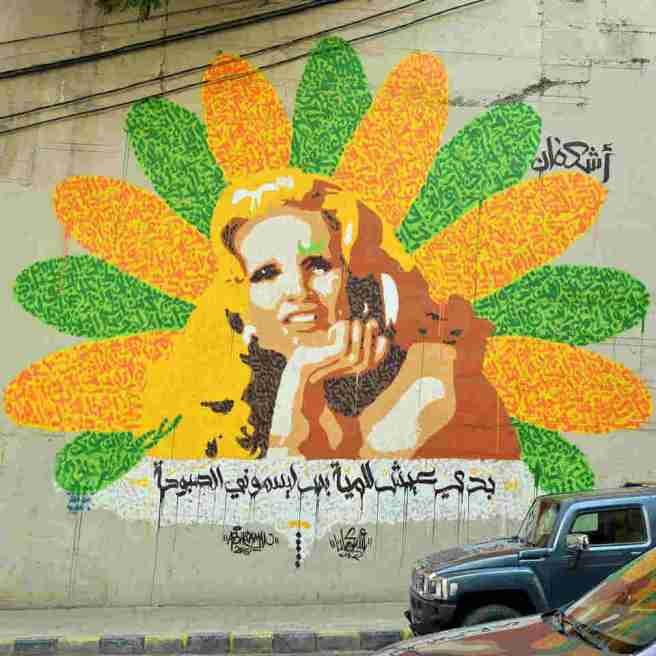 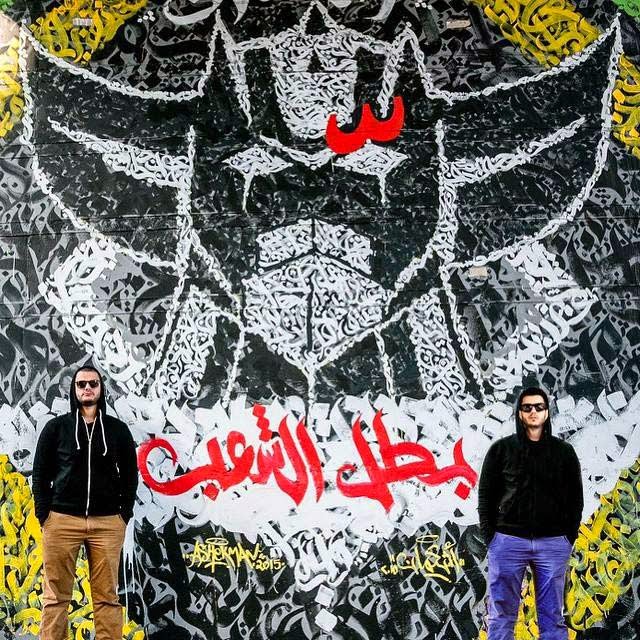