“Sometime in the middle of the 1970s, a glistening, barrel-chested, tri-colored robot of Japanese provenance entered the lives of Lebanese youth. Wing-like protrusions emerged from his incongruously teeny head like a set of bull’s horns. His arms were Herculean, substantial enough to hurl any enemy into a distant abyss, while his robot hands seemed always to be clenched into little balls of fury. On occasion, he would commune with a flying saucer, which allowed him to soar over the sky at light speed as he battled a malicious empire run by a galactic dictator named Lord Vega the Great and his equally malicious associates. This robot, this savior of humanity, was called Grendizer.”

I am very proud to be the first to translate this song into English, so here it goes:

Be careful of your enemy. Arm yourself. Fight with a struggle

For peace above the land in all parts

Fight the evil. Kill subtly as the danger is big

This land oh Grendizer is a small planet

It has giving. It has life and a lot of good

Defend. Defend until you get justice for all and immune rights

Grendizer is a unifying figure for an entire generation of Lebanese who grew up during the country’s bitter 15-year civil war. When Beirut was being torn to pieces by local warlords and their foreign-funded militias, the Grendizer cartoons were a welcome distraction for children who were more likely to miss school because of shelling than chicken pox.

Grendizer isn’t just an aimless cartoon but it instills good and positive values such as dignity, loyalty, love, and trust. This gave the cartoon a deeper meaning making it more appealing to children, specially to a generation growing with bombs flying above their homes and wars being waged on their streets.

Grendizer’s text, translated from the Japanese to French, and then to Arabic, would call for the forces of good, to battle the enemy! To seek honor! To demand resistance! As the bombs soared above the skies of Beirut, the lines between Mughamarat Al-Fadaa, or “Space Adventures,” and real life became increasingly confused. Legions of children grew obsessed with Grendizer. They memorized the theme song, sung by Lebanese pop star Sammy Clark. 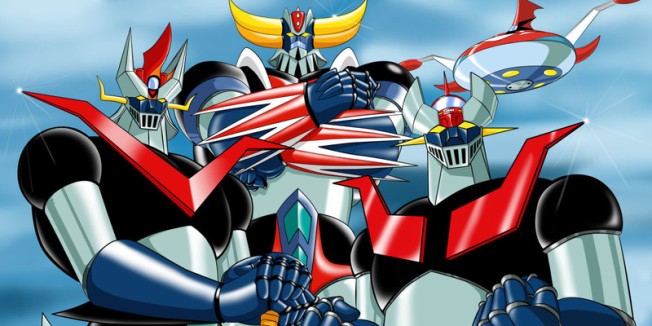 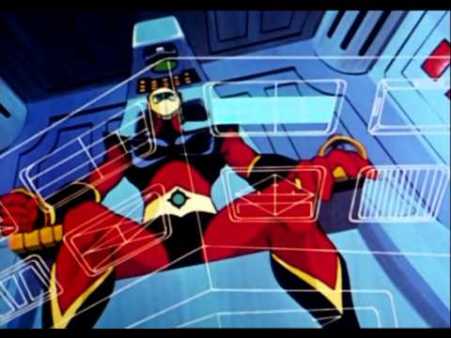 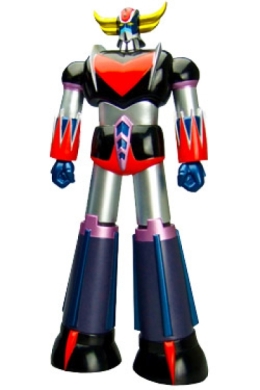 5 thoughts on “A War Generation’s Hero”