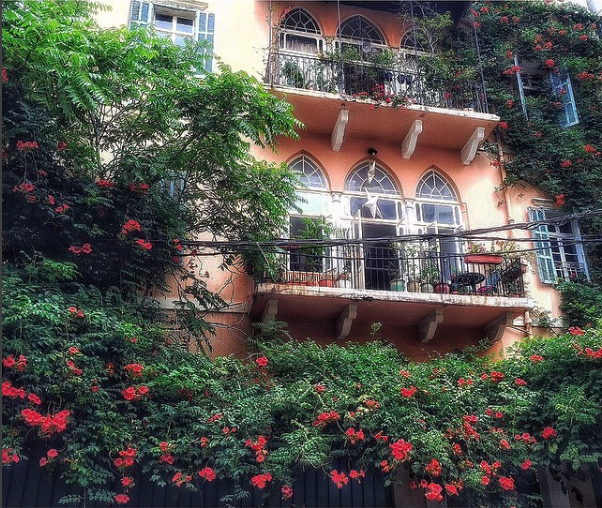 Beirut expanded during the second half of the 19th century and became one of the most prosperous cities of the declining Ottoman Empire. The “Lebanese house” was invented during this period. The Lebanese house is a world of sunshine and light, of color both subtle and vivid, of simplicity of form and elegance of proportions.

END_OF_DOCUMENT_TOKEN_TO_BE_REPLACED 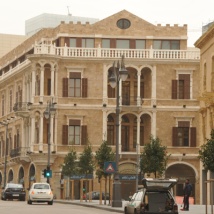 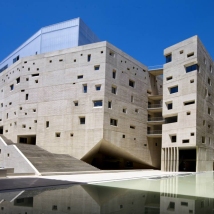 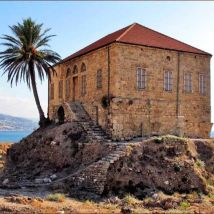 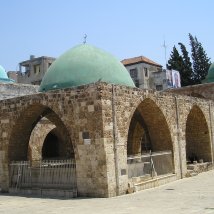 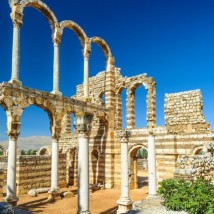 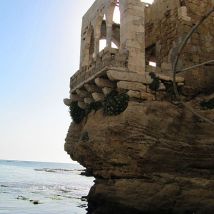 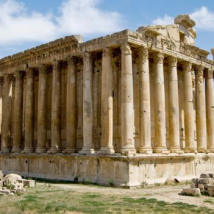 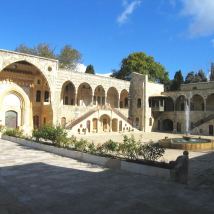 This post is a general overview of architecture in Lebanon as I’ll be going more in-depth as we go along, but I thought it would be an easy start with this one.